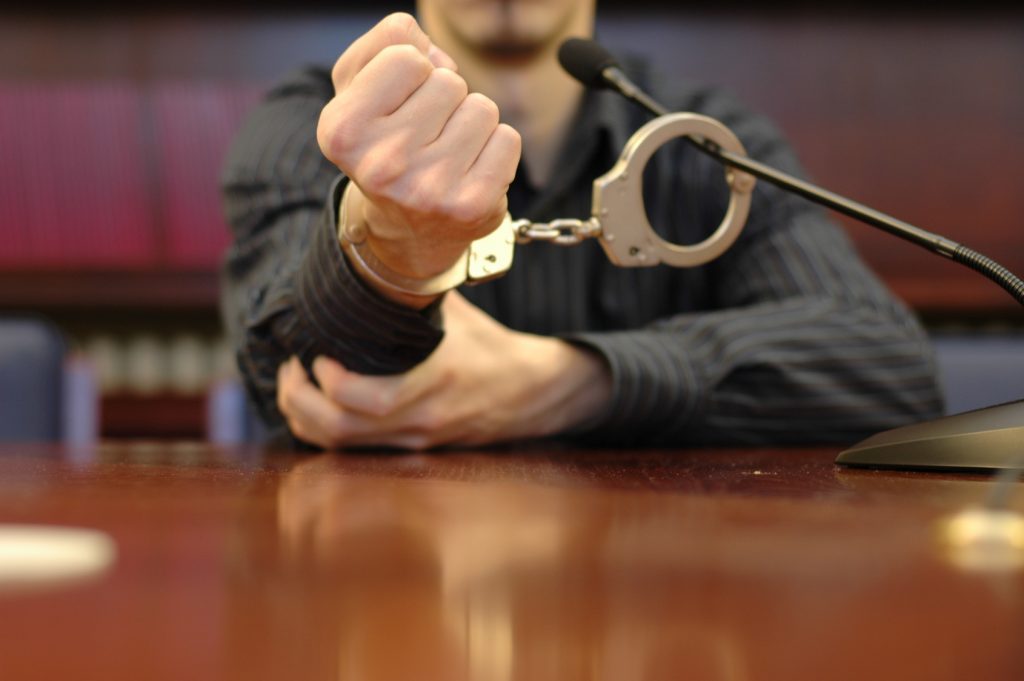 When you fill out the application seeking an appeal, you must include the reason(s) for the appeal, called the ‘grounds for appeal’. In order for an appeal to be granted, the appeal must have a responsible prospect of being successful and there should be a compelling reason to give you permission for an appeal. For example, some of the possible reasons could be the discovery of new evidence or that court procedures were not properly followed.

If your appeal is heard and it was successful against your conviction, the conviction will no longer apply and, in some cases you may be compensated. You will need to file a compensation application after your appeal has been successful. If the appeal against the sentence you received is successful, then your sentence will be reduced.

You can appeal a conviction on any type of crime, including a speeding ticket conviction, by going through the appeal process. As long as you file the application seeking permission for an appeal on time and you have a compelling reason for the appeal, it should be granted. Your solicitor can help you through the process, including representing you during the appeal.

Yet Another Murder Suicide In Texas

Protecting Yourself From Jail

5 Essential Tips To Consider When Hiring A Law Firm

Are Truck Accidents Different From Car Accidents In Terms Of Injury Claims?

Close Menu
We use cookies on our website to give you the most relevant experience by remembering your preferences and repeat visits. By clicking “Accept”, you consent to the use of ALL the cookies.
Cookie settingsACCEPT
Manage consent

This website uses cookies to improve your experience while you navigate through the website. Out of these, the cookies that are categorized as necessary are stored on your browser as they are essential for the working of basic functionalities of the website. We also use third-party cookies that help us analyze and understand how you use this website. These cookies will be stored in your browser only with your consent. You also have the option to opt-out of these cookies. But opting out of some of these cookies may affect your browsing experience.
Necessary Always Enabled

Performance cookies are used to understand and analyze the key performance indexes of the website which helps in delivering a better user experience for the visitors.

Analytical cookies are used to understand how visitors interact with the website. These cookies help provide information on metrics the number of visitors, bounce rate, traffic source, etc.

Advertisement cookies are used to provide visitors with relevant ads and marketing campaigns. These cookies track visitors across websites and collect information to provide customized ads.

Other uncategorized cookies are those that are being analyzed and have not been classified into a category as yet.